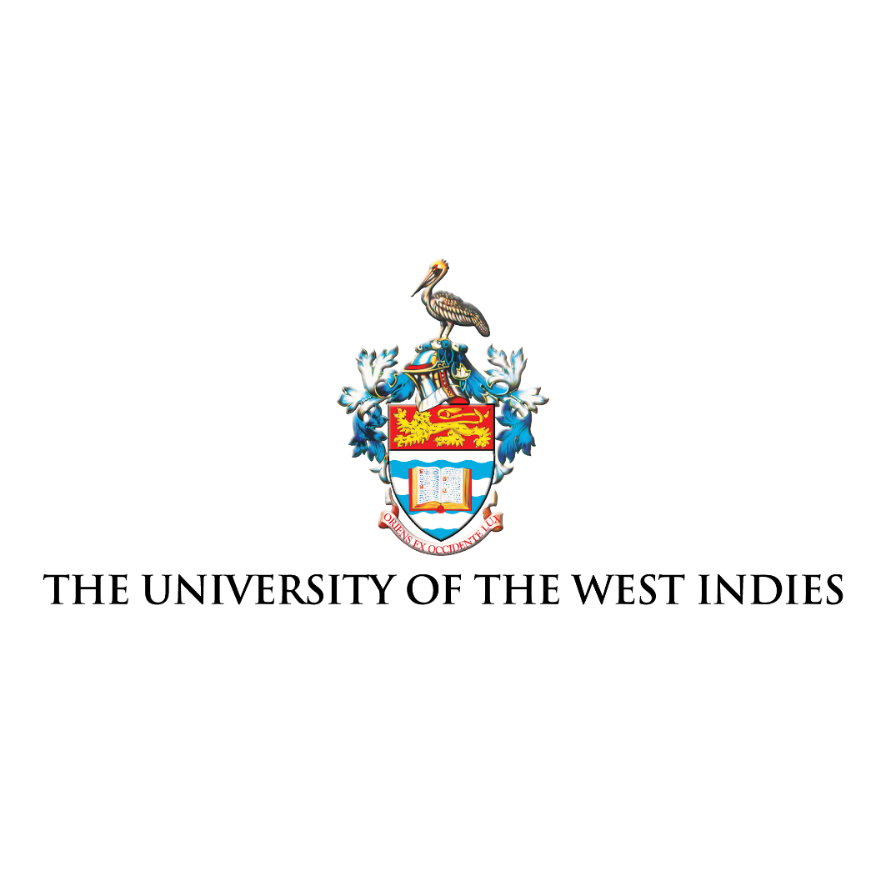 For further information, please contact The University Marketing and Communications Office via email at [email protected]

The UWI Regional Headquarters, Kingston, Jamaica, Tuesday, June 30, 2020—Former Prime Minister of Jamaica, the Most Honourable PJ Patterson is Statesman in Residence at the PJ Patterson Centre for Africa-Caribbean Advocacy which was officially launched at The University of the West Indies (The UWI) on Friday, June 26, 2020. The new Centre’s mandate is to coordinate public policy and advocacy in fostering development relations between the Caribbean and Africa.

Mr Patterson, who served as Jamaica’s Prime Minister for more than a decade (1992-2005), is well regarded for his commitment to regionalism. He was a lead negotiator for the African Caribbean and Pacific (ACP) Group during the Lomé Convention; was in charge of external negotiations involving the World Trade Organization, the Free Trade Area of the Americas and the Economic Partnership Agreement. He has worked closely with the African Union which appointed him Relevant Caribbean  Statesman when it named the diaspora as the Sixth Region of the continent in 2003.

Speaking at the launch at the Centre, Vice-Chancellor of The UWI, Professor Sir Hilary Beckles said that the Centre has the blessing of  the entire UWI as well as that of  the current Prime Minister of  Jamaica, the Most Honourable Andrew Holness, who has offered his support. “No Centre in any university could have been more timely” said Vice-Chancellor Beckles. “The conversations taking place in the world today, point to a need for us as people in the modern world to remove the debilitating features of colonisation, slavery and all the other extractive models that have demonstrated harm to this region over many centuries. The world is looking for justice. The world is looking for a new sensibility and certainly the people of the Caribbean are looking for a new relationship with ancestral Africa” he asserted.

Vice-Chancellor Beckles added, “(Jamaica) invested heavily in the liberation of Africa starting with the late Marcus Garvey, laying the foundation for that vision. But, long before Garvey, Caribbean folks have been talking about liberation and the freedom of Africa and the Caribbean place within it.  Jamaica also participated in the attempt to bring down apartheid in Southern Africa, thanks to the leadership of people like PJ Patterson, Michael Manley, Fidel Castro and Dame Nita Barrow—all icons of Caribbean civilisation who participated in the freedom of Africa”.

He noted that in re-visioning of the 21st Century Caribbean, The UWI has established centres in China, with the Global Institute of Software Technology (GIST);  in Canada, the Canada-Caribbean Institute with Brock University and joint programmes for development in the US with the State University of New York, and will soon be establishing a Centre in the European Union that will assist in the post Brexit Caribbean interest in Europe. “The 21st century is going to be about the rekindling and the rebuilding of bridges with the African continent which is a critical part of Caribbean civilisation and has been the basis of our sense of popular identity; and so, we have also established centres at the University of Lagos and at the University of Johannesburg. We are poised to bring all of this to a sense of rendezvous of victory where we are all placed this day to formally launch the PJ Patterson Centre for African-Caribbean Advocacy” Vice-Chancellor Beckles declared”.

In his remarks at the launch, Mr Patterson referenced the COVID-19 pandemic and underscored relevance of the Centre, saying, “The world we knew no longer exists. The world that emerges will be entirely different. The reconfiguration of global power and the restructuring of the global economy cannot be left to the market or the dictates of a few determined to continue to shape the future by unilateral decisions without international consultation. The interest of the less developed, less powerful and most vulnerable can no longer be ignored. The peoples of African descent must forge through dialogue to a consensus agenda to articulate a vision of a reordered world in which our governments and regional organisations have a leadership role”.

With that, the Statesman in Residence declared, “We propose a dialogue at the level of the Heads of Government to agree on a common agenda and to initiate a programme of international cooperation among countries in Africa and the global diaspora of people of African descent. There is a compelling need for the African Union and CARICOM to act in tandem with all the international organisations to which we belong, to ensure that our region’s rights and interests of our peoples, especially women, children and persons with disabilities are actively defended” he said.

According to Mr Patterson, the new Centre “will contribute to the intellectual dialogue which could help to formulate and assist in the technical analysis, without which, our just cause will never be accomplished. CARICOM and the African Union must marshal the political will, backed by the compelling evidence, in order to combat global racism, wherever in the world this is manifested and to promote a deeper understanding of the historical processes that have engendered poverty and social justice on our planet earth”.

The Centre, he stated, will do its part in building the bridges through academic exchanges and collaborations with institutions around economic and trade policy, cultural interaction and governance, climate change and other critical areas.

Notes to the Editor

Standing in front of The PJ Patterson Centre for Africa-Caribbean Advocacy at The UWI Mona Campus in Jamaica, during its launch on June 26, left – right are: Pro Vice-Chancellor, Global Affairs Ambassador Dr. Richard Bernal, Professor Dale Webber, Principal, The UWI Mona Campus; Statesman in Residence at the Centre, the Most Honourable PJ Patterson; Vice-Chancellor of The UWI, Professor Sir Hilary Beckles and Research Fellow at the Centre, Professor Emeritus Rupert Lewis.

Former Prime Minister of Jamaica and Statesman in Residence at PJ Patterson Centre for Africa-Caribbean Advocacy, the Most Honourable PJ Patterson.

Vice-Chancellor of The UWI, Professor Sir Hilary Beckles at the launch of The PJ Patterson Centre for Africa-Caribbean Advocacy.

Related News: The Most Hon PJ Patterson ‘Statesman in Residence’ at The UWI

As the region’s premier research academy, The UWI’s foremost objective is driving the growth and development of the regional economy. The world’s most reputable ranking agency, Times Higher Education, has ranked The UWI among the top 600 universities in the world for 2019 and 2020, and the 40 best universities in Latin America and the Caribbean for 2018 and 2019. The UWI has been the only Caribbean-based university to make the prestigious lists.  For more, visit www.uwi.edu.