THE UNIVERSITY OF THE WEST INDIES PRESS 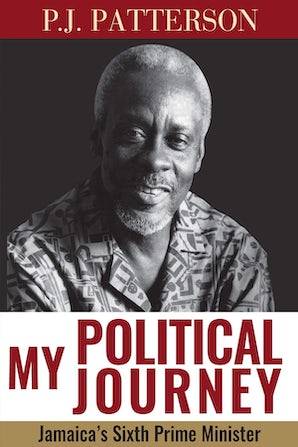 My Political Journey: Jamaica’s Sixth Prime Minister is P.J. Patterson’s account of his time as an active and successful participant in the political and social development of Jamaica and the Caribbean from the mid-1950s well into the early 2000s. He was widely regarded as a master political strategist and universally acknowledged as an astute negotiator.

Jamaica is an enigma: its global impact belies its population and geographical size. This story of one of its most exceptional citizens is an enlightening revelation of the island’s political and cultural narrative. Patterson was born in 1935,the dawn of a new era in the development of Jamaica and the Caribbean. A previously disenfranchised population would gain a voice through universal adult suffrage and have a say in the direction of the nation’s affairs. Within a few decades, an independent nation would emerge to make a significant impact on the global landscape. Patterson is both a product of this new Jamaica and one of its architects, and his is a compelling and intimate account of a dramatic era for the young nation.

P.J. Patterson led his country with distinction, implementing policies and programmes to foster social renewal and the development of a modern Jamaica that was prepared to face the challenges of the new millennium. Throughout his career in the People’s National Party, he gained international respect through the pivotal roles he played in the advancement of the causes of the developing countries of the world. My Political Journey recounts his performance at the national,regional and global levels and is a fascinating record of a nation’s postcolonial growth.

P.J. PATTERSON, ON, OCC, PC, QC, now retired, was Jamaica’s sixth and longest-serving prime minister from 1992 to 2006. In addition to his lifelong political service, he has had an equally distinguished legal career and is the recipient of numerous academic and international honours. On his retirement from politics, he founded HeisConsults, an international consulting firm, and has remained active in public life in the national, regional and international arenas. 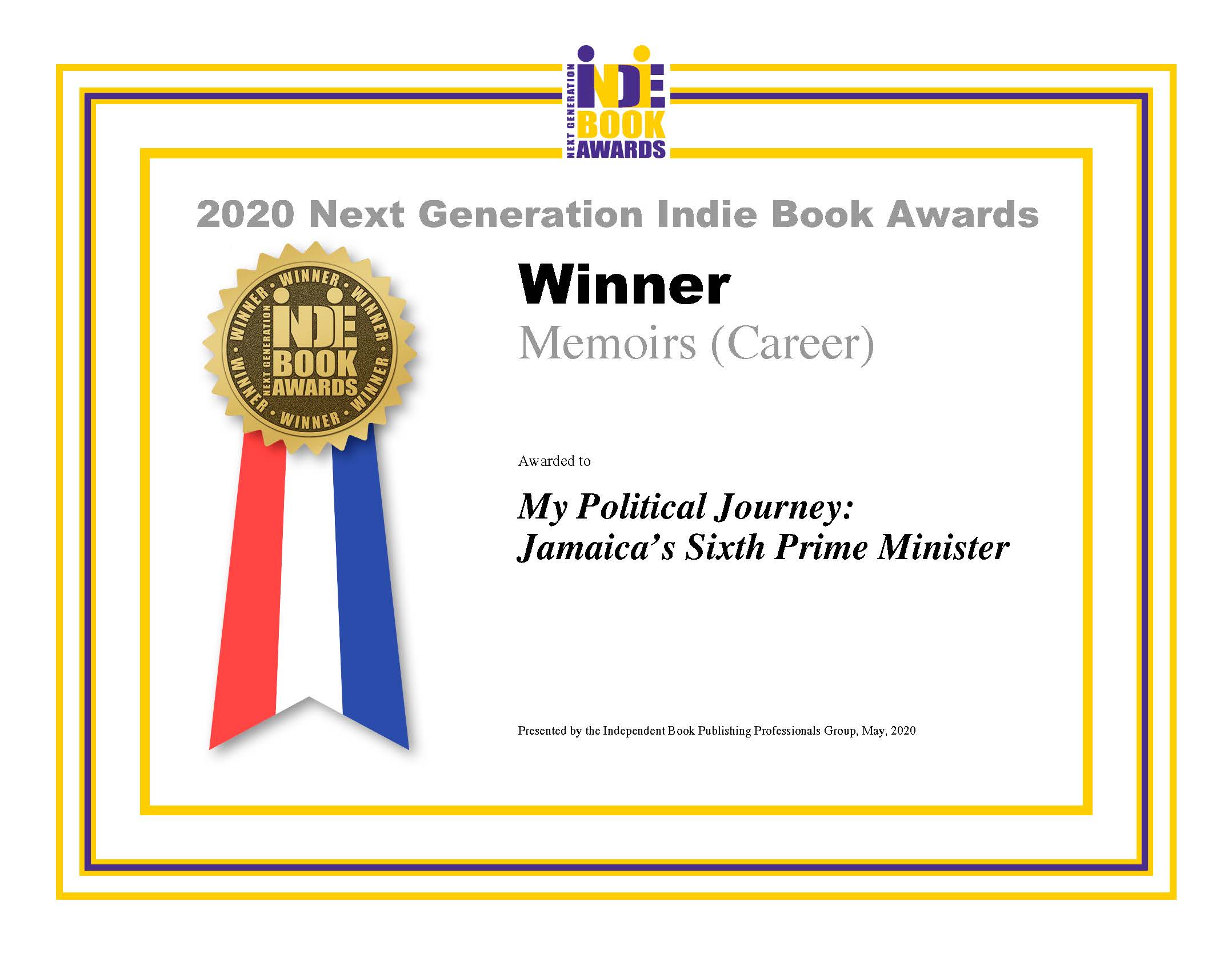 © 2020 The University of the West Indies Press. All Rights Reserved.