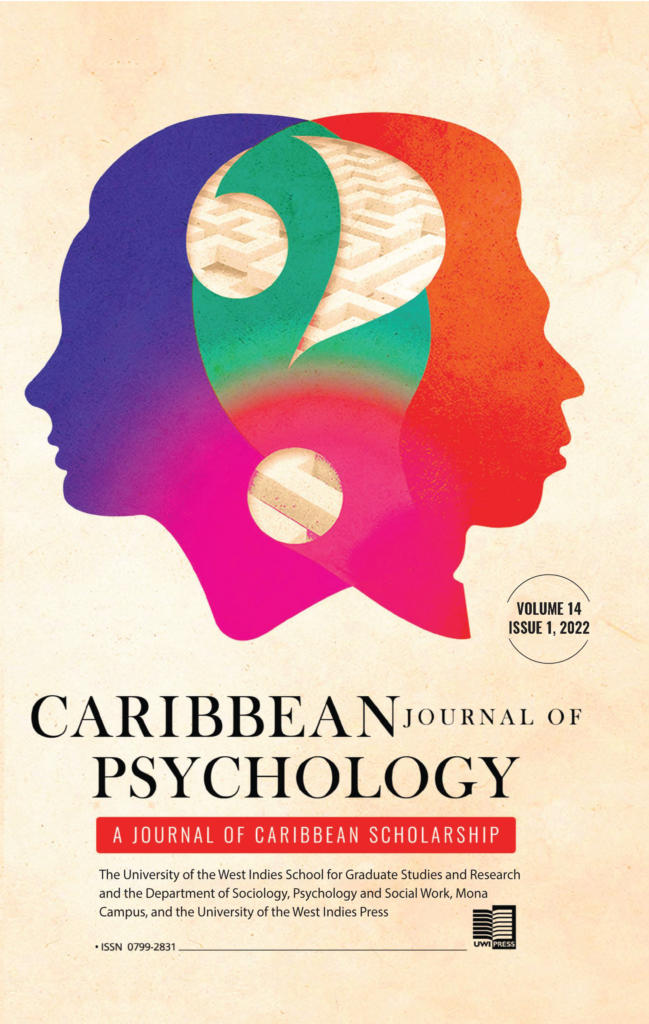 Grenada’s Fedon Rebellion of 1795 is little studied. Despite the lack of scholar-ship, this large, republican-inspired, mixed race, and enslaved rebellion against the British generated evidence that is extensive and illuminating, especially the links that the Fedon conflict made between Grenada and its near neigh-bour Trinidad just before and during the rebellion. This is fortunate, as the sources in Trinidad of the last years of the Spanish government, 1783–1797, are thin. Using the material from Grenada, as well as a fresh look at key pieces of Trinidadian evidence, the connections between the two colonies at a critical juncture in history are explored. It highlights the often-clandestine way information and people of all races moved across porous political boundaries during the Age of Revolutions and underscores the difficulties authorities had in navigating this liminal space, which for others presented opportunity. While, ultimately, the French revolutionary moment in the Windward Islands would be scuppered and the outrage of slavery reimposed, it would leave its mark on the histories and character of both these islands.

2 | “The Greatest Attributes of Freedom”: Water, Kinship, and the Village Movement in
Colonial Guyana
by Catherine Peters

Within twelve years of de jure emancipation, Afro-Guyanese residents pur-chased twenty-four abandoned estates through collectives of up to 168 indi-viduals. During the period, the majority of colonial Guyana’s population resided on a narrow coastal strip that enslaved Africans had reclaimed from the sea by moving at least 100 million tons of soil. Maintenance of this land demanded centralized infrastructure that the colonial government denied to Afro- Guyanese collectives, thereby exposing them to the sea’s eroding force. Nevertheless, emancipated people knew how to manage water, having laboured as water engineers for cotton, coffee and sugar plantations. In spite of the risks, they still decided to purchase large tracts of land for the possibilities it could engender.
Early historical scholarship on this significant development in Afro- Guyanese land purchase, also known as the “village movement”, assessed its apparent “failures”. Such judgements were delivered without attending to the possibility that the movement was not pursuing agriculture, oriented exclusively around export commodity production. The attempt here is to approximate what Afro-Guyanese collectives tried to achieve on their own terms. The village movement produced new geographies by and for Afro-Guyanese residents who seized the opportunity to live together according to their own means of structuring value. These collectives wagered their ecological knowledge, and particularly their experience with water, to recast plantation land into plots for alternative futures.

3 | The Politics of Representation and Petitions: Farmers, Land, and the Jamaican
Agricultural Society, 1895–1929
by José A. Fernández Montes de Oca

Throughout the early decades of the twentieth century, the economic interests of middle, small, and tenant farmers coincided at locally organized occasions. This led to the idea that the island’s agricultural and economic prosperity depended on the successful development of small landed peasant cultivators and not on the prevalence of large plantations. By using case studies from the banana industry and the parish of Clarendon, the importance of the Jamaica Agricultural Society’s branch societies, in articulating the diverse interests of tenants, small farmers, and middle farmers, is highlighted.

4 | Social Exclusion and the Entanglement of State, Religion and Civil Society in Mid-
Twentieth Century Curaçao
by Margo Groenewoud

The six Dutch Caribbean islands were the only Dutch colonial project in which the Catholic Church played a vital role in society. On the island Curaçao, in particular, a substantial array of Catholic missionary activities was supported by the Dutch colonial government, which was itself, quite notably, not Cath-olic. The impact of the entanglement of state, religion and civil society on the social position and mobility of the Afro-Curaçaoan population in the period 1915–1970 is analysed. Presenting rich empirical evidence, not only are the persistent patterns of exclusion demonstrated, but the forces of resilience and resistance in the long-neglected Afro-Curaçaoan population are also highlighted.