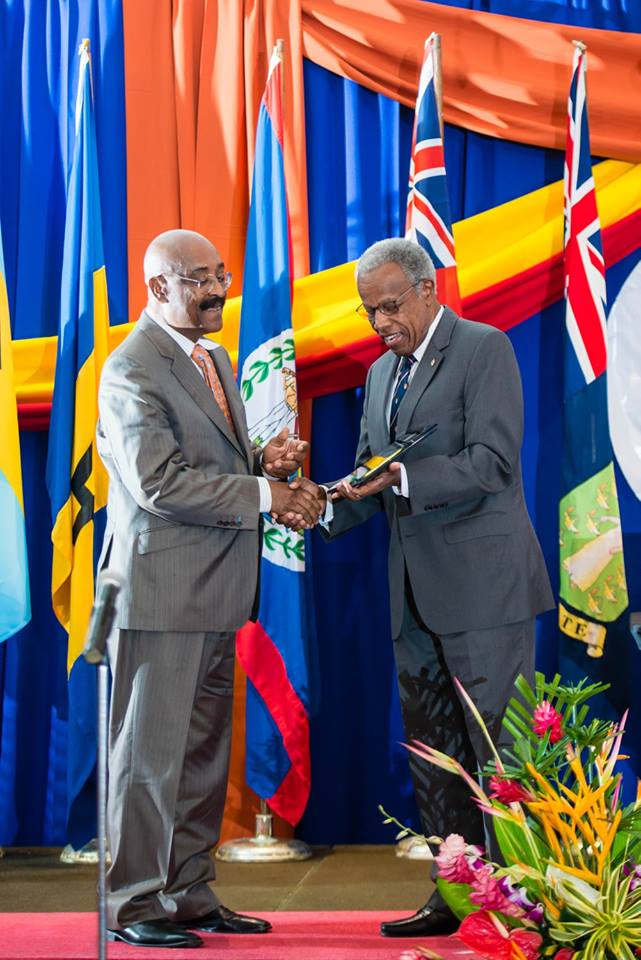 The board of directors, management and staff of the University of the West Indies Press are saddened by the passing of Colin. A. Palmer and extend our heartfelt condolence to his family. Colin Palmer, an esteemed author of the Press, published The Legacy of Eric Williams: Caribbean Scholar and Statesmanand Inward Yearnings: Jamaica’s Journey to Nationhood with the Press in 2015 and 2016 respectively. Both books were published by the Press without hesitation. In the words of one reviewer regarding The Legacy of Eric Williams: Caribbean Scholar and Statesman, “the contributors to the volume are all leading scholars in their respective fields and the chapters are of high quality. This is the first comprehensive historical assessment of the career of Eric Williams, the scholar and statesman. This collection enables us to understand the scholarly and political achievements of Eric Williams and cements his reputation as one of the intellectual leaders of the movement for decolonization. The volume offers a wide range of discussion with respect to British and American slave economies and the development of capitalism. Historians are still animated by Williams’s conclusions, and the questions he posed are still relevant to our mature understanding of the ways in which the African slave trade and slavery shaped the economies of a variegated group of societies.”

Colin A. Palmer received the Chancellor’s Personal Award in October 2016 for The Legacy of Eric Williamsat the University of the West Indies Press’s Twenty-Fourth Anniversary and Author Awards celebration held in St Kitts and Nevis. Sir George Alleyne, Chancellor Emeritus, was asked to select a book that best serves and supports the university’s mission and strategic vision and in selecting The Legacy of Eric Williams said, “There were several outstanding books from which to choose, but it was fairly easy to make this selection, given its contribution to enhancing my admiration for Dr Eric Williams – who he was, what he did, what he wrote and what he has left for the Caribbean to ponder.”

Colin Palmer has taught at Oakland University, the University of North Carolina at Chapel Hill, the City University of New York and Princeton University, where he was Dodge Professor of History. His most recent publication is Inward Yearnings: Jamaica’s Journey to Nationhood.